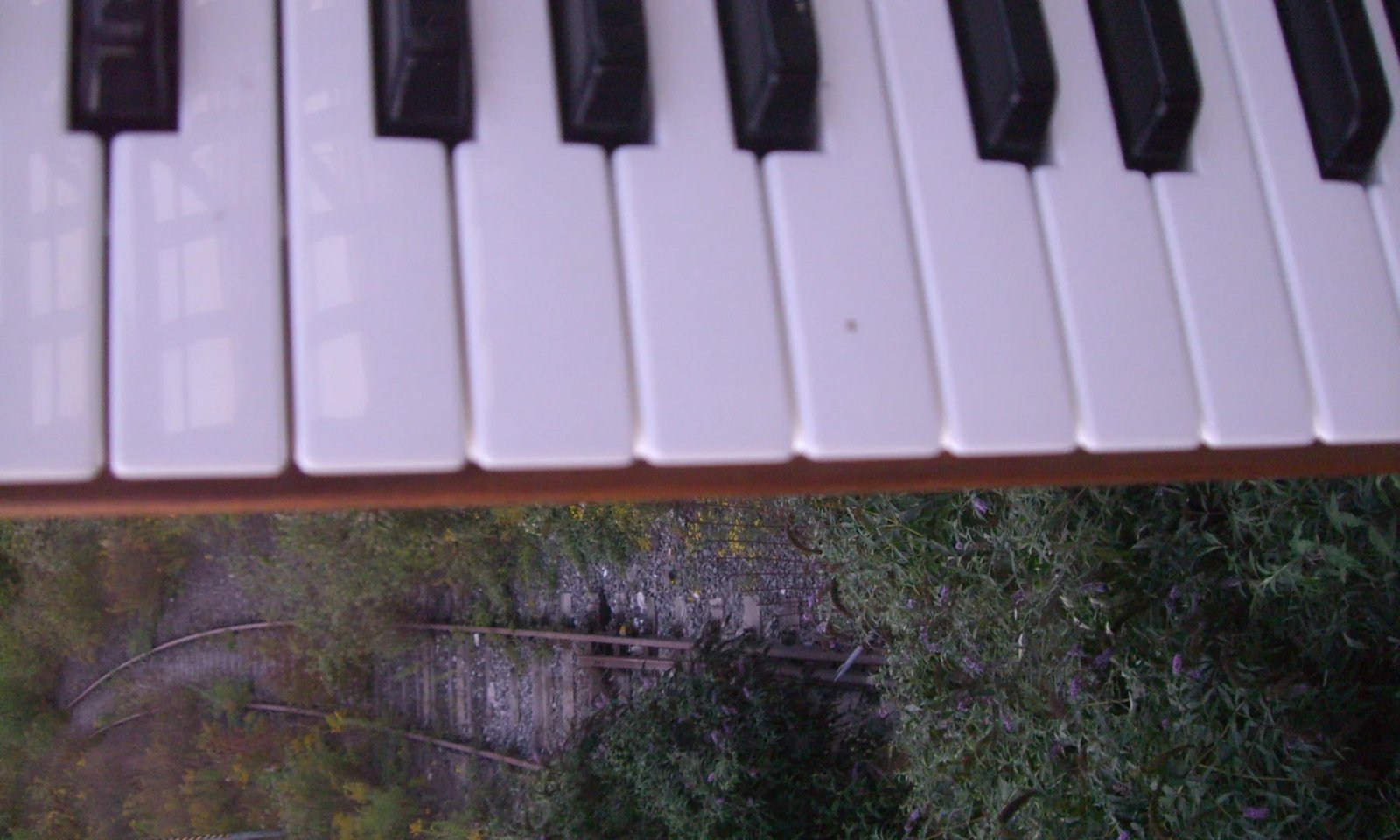 Proportion in architecture and music

Whenever I drive from Stuttgart to Cannstatt, I’m always surprised and appalled by the entrance that one finds after crossing the Neckar Bridge. A jumble of underpasses, tram junctions, overly complex turning lanes and behind them the somewhat forlorn-looking house fronts of the 4-5-storey town houses, some of which are from the 19th century and whose residents have to wonder every time they leave the houses who robbed them of access to the Neckar .

Now you can easily blame everything on the car madness of the 60s and 70s and try to free yourself from the actual problem. But one overlooks the fact that there were also recently conversion measures on the Neckar Bridge with the construction of the new light rail station and changes to the car lanes, which have not changed anything about what is actually ugly.

Worse still, all well-intentioned urban renewal projects, one of which is planned in Cannstatt between the banks of the Neckar and the center of Cannstatt, offer the same solutions:

A few trees are placed between the concrete so that they have as little room to grow as possible than a hamster in its cage. And then you build concrete cubes that are more in line with the low-energy concept, which radiate as few windows as possible, as many corners as possible and as oppressive as possible interchangeability and multifunctionality.

The green city remains superficial cosmetics and the continuity of faceless ugliness remains as the continuum of post-war democratic Germany.

But why is that?

I could cite many more examples of contemporary architectural ugliness and trace the line back to post-WWII.

What they all have in common is pure focus on apparent functionality and use, complete negation of the human being who does not have to fulfill functions in between, but wants to live.

Architecture, much more than visual art and music, which are somewhat more independent and individual from the norms of society, is also an expression of a society’s values, ways of thinking and priorities. Ironically, there is a lot of talk these days about how to defend the values ​​of our society, whether in the Hindu Kush or against the AfD. In these speeches, it has never really become clear to me what is actually meant by these values. And not even if someone other than the Federal President spoke.

In any case, if the architecture is supposed to embody these values, these values ​​do not look very attractive.

But what can you expect?

Everything must be subordinated to utility and expediency in contemporary society, and for values ​​that I still know and that mean something to me personally, there is neither a place nor a debate about them.

It still stands above the Frankfurt Alte Oper: To the true, the beautiful, the good

I don’t want to have a long debate about all 3 terms.

And certainly, it may be different for everyone.

But when it no longer exists as a debatable value, we continue to lose the human being as the central point that was once embedded in a beautiful world.

A few years ago, after a performance on Lake Maggiore, I drove north on its eastern shore and took a short break in the setting evening sun, which I was allowed to enjoy over Cannobio. The sun was directly above the valley at the end of which the small Italian town was located. The houses and the central church seemed tiny compared to the massif of mountains with their chestnut forests reaching down to the lake. The transition between the rocks and the place nestling between the lake and the hill was hardly noticeable. The colors of the forests, the rocks and the houses, mostly built of natural stone, formed an incredibly harmonious elegance, where man and nature built together on this beautiful landscape.

You can still experience a small reminiscence of this feeling even in Stuttgart when you look at the city from the Uhlandshöhe or from Eugensplatz. All buildings made of yellow sandstone, regardless of the era, adapt to the landscape of the Stuttgart basin. Königsbau, older residential buildings, even the post-modern National Gallery. The material is crucial. The theme of a fugue or sonata, the stone of a house, the colors of a painting, that’s where it all starts. And yet it is given too little importance.

And what does classical mean in music, painting and architecture?

The art of proportion. Nothing against Beethoven, who tried to test the limits of resilience with his motivic themes. Yet it remained in a form that was elastic but recognizable. Architecture and urban planning also need a sense of proportion.

It amazes me that in all the debates about new construction measures in Stuttgart, these topics never be touched. If you think back to the verve with which the homely remains of Stuttgart were destroyed after the last war, I think that there could almost be a kind of self-hatred directed against one’s own past and history. Today, it seems to me, it’s more of a historical oblivion; an architecture that has a very reduced image of the human being, which dreads individuality, such as was still seen in Friedensreich Hundertwasser.

Strange, since this architect, with his green houses that elude the right angle, could have been the father of modern, environmentally friendly and people-friendly architecture.

Instead, today his work stands like a lonely monolith in the lack of imagination and despondency of, one must unfortunately say, since there is fantastic modern architecture internationally, German modernism.