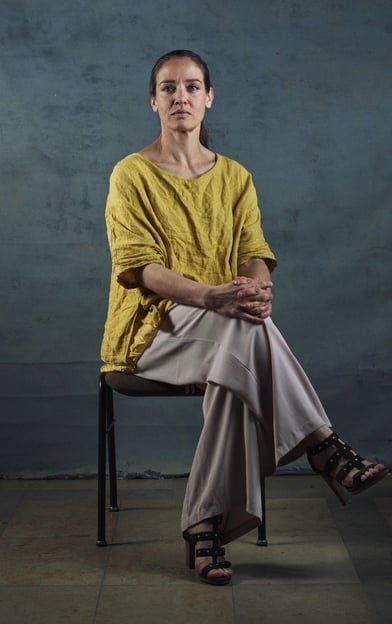 Born in Heidelberg, she received her first violin lessons at the age of six.

Afterwards she completed her postgraduate studies with Prof. Ulf Hoelscher at the Musikhochschule Karlsruhe, where she graduated in summer 2000.

In addition, she has been a regular substitute in the first violins with the Südwestdeutsches Kammerorchester Pforzheim. In addition, regular participation in productions of the Orchestra of Cultures Stuttgart.

Since 2014 regularly active as a sub and since 2018 permanently in various musical productions in Stuttgart.

In addition, numerous studio productions with the GPO and various chamber music formations.

Ariane lives in Heidelberg and has two daughters.