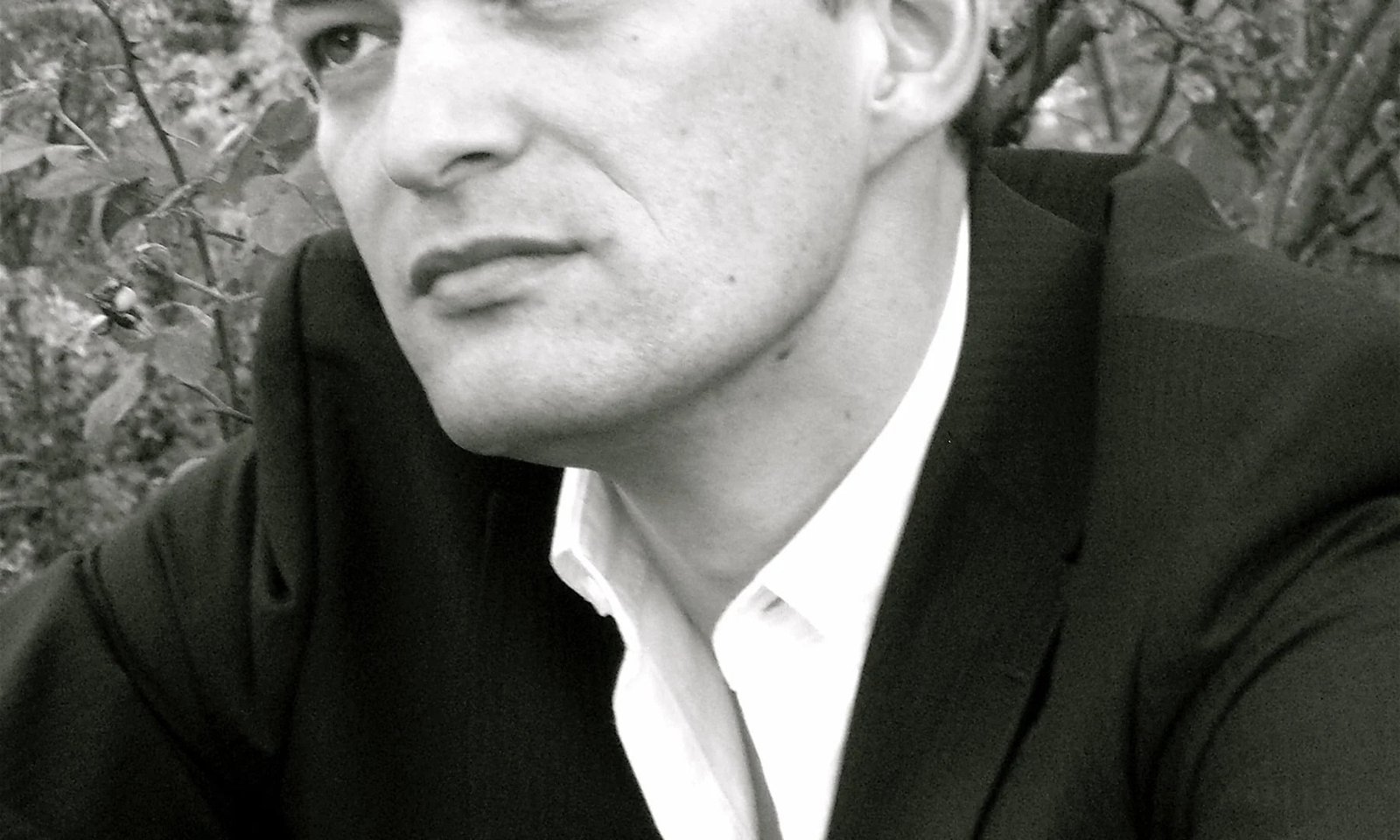 In my library there is still an antiquarian book about the character of the keys: a very scientific analysis of all existing keys of the major-minor system of the West. This was a very popular way of looking at things in the 19th century, and in this way amassed a wealth of beautiful adjectives that supported the hypothesis that the composer’s choice of key essentially determines the character of the piece.

Allow me to make a small side note: what was considered scientific back then is no longer even considered debatable. As a small thought experiment, I would like to take the opportunity to transfer the character of the tones to the character of the current pandemic management. As a reader of international newspapers, I find it very fascinating how such a universal problem is tackled with completely different mentalities. It turns out that one and the same disease is viewed very differently depending on the culture. You immediately end up with a characteristic of the peoples that has not developed that much over the last hundred years.

I still remember the glee in Europe at the initial impotence of the Americans at the beginning of the pandemic. I had to say to many people back then: “Wait a minute.” Lo and behold: it has been shown that the qualities of the Americans have shown themselves from the best side even in the crisis: initiative, improvisation, inventiveness, entrepreneurial spirit. And similar to the Japanese after Pearl Harbor, many were happy this time too soon.

To continue the somewhat provocative analogy to World War II:

The Germans are always wonderful at executing a plan you know. You are in love with detail and show great pride in the infallibility of your own system. And that goes well until nothing intervenes. But woe if !

Then nothing works anymore. Nobody does anything unplanned on their own responsibility. Everyone is waiting for the guide’s order, which doesn’t come. And then, unfortunately, it was Stalingrad. Once you have a functioning system in Germany, it is virtually invincible. This applies to football as well as mechanical engineering and the economy and culture in general. Unfortunately, what is completely lost in this phase of invincibility is the individual voice, the place for simple being beyond the relentless demands of the machine society, which incessantly pummels the individual.

This is what we have experienced in all the years since reunification:

5 countries that used to be one country have had their souls surgically removed, leaving no local inn and youth club. A gigantic reserve for an aging population that can only meet in the parking lots of the ALDI supermarkets. A pan-German cultural life that repeats the same pieces like mad in the mad hope that a changed design of the program booklet can whitewash the helplessness of one’s own role in society. Despite decades of insight into how to organize traffic differently, more and more people commute longer and longer to their place of work by private car, in a real mobility frenzy that leaves life and living hollowed out and empty.

Now we are experiencing how this whole system is gradually collapsing and all the open questions about meaning and value in the individual and in society are being thrown open. The emptiness that opens up there will be frightening for many people. One realization that will perhaps come then is that intellectual life in the Federal Republic of Germany has been stunted for a very long time.

Ironically, the peoples that have always been slightly looked down on because of their apparent slowness and disorganization are proving to be the most resilient. Despite all the political disputes that the Italians from Rome, for example, are used to, an extraordinary calmness is shown in the crisis. A people that survived the invasion of the Germans and the fall of empires in such a way that historians still have to argue about whether and how the Roman Empire fell at all knows how to relate a pandemic to other crises.

Last but not least, the Russians: For me, the sentence of a Russian dancer at a room party in the theater in St. Petersburg is still memorable: “We Russians don’t start wars, we end them.” Extremes in history & climate are used to. Even if more people die here, it is accepted with a mixture of fatalism and stoic recognition that life is hard.

With all the prejudices and unjustified fears that are sweeping through the world at a time like this it’s amazing how people can cooperate across all cultural and language barriers, whether it’s about news in general or something as complex as developing a vaccine.

One of the greatest evolutionary advantages of our species remains the independently undertaken change of perspective. Being able to change your position and look at a problem from a different perspective by observing other people’s behavior or by thinking for yourself. Perhaps even finding a solution to another problem in one problem.

In small Europe in particular, people have benefited from exchange and from the variety of solutions and cultural peculiarities for centuries. That was always the strength of the continent, which was always a continent of ideas that flourished in a small area.

Let’s all hope that these abilities don’t desert us!