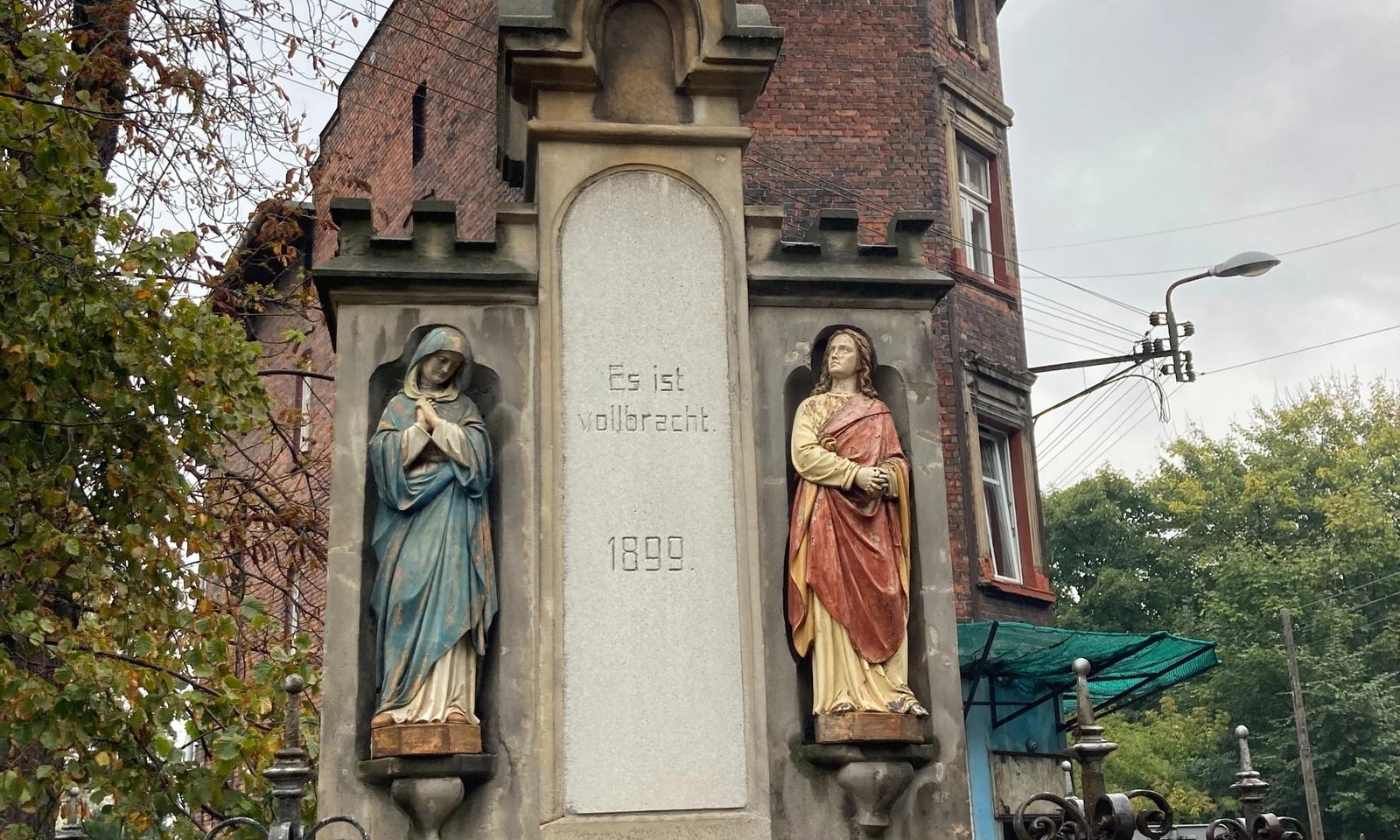 After passing through Prague, the landscape quickly becomes wider. A lovely wide country with idyllic small towns. Here, at the latest, the crowdedness of West Germany in terms of buildings and lifestyle is far behind you. Certainly, the history, the type of building, even the food, continue to make you realize that you are still in Central Europe. But it no longer has that bustle and hustle. Despite the occasional invasion of West German discounters, each village has its small grocery store in the center and an economy for getting together. At lunchtime it still smells like dumplings and roast meat and not like this unspeakable mixture of kebap & pizza.

Going up to the Krkonoše Mountains, nature has even more space despite some tourist places. The magic of the area is preserved in its wild originality.

The small town near Hirschberg has a long history as a health resort and shines with a wonderful spacious park, which is enclosed by the castle, gastronomy and theater. On the tourist boards in the village you can trace the changing way of dealing with the past. The older boards from the communist period try to negate the German history and, with the greatest of contortions, try to create a Polish continuity that was not there.

It fits that after World War II the Polish government established a Ministry for the Resettlement of the Western Polish Territories, which was supposed to legitimize the expulsion of the German population.

The newer panels are thankfully also a reference to the rich German history of the area.

In the inn, I then offer my reference to the Silesian cuisine of my youth: potato pancakes with porcini mushrooms, served with cabbage salad and, as a concession to adulthood, dark beer.

The next day, the decisive stage for me followed in Upper Silesia, in the industrial region around Katowice, Gliwice and Zabrze / Hindenburg, the home of my mother’s family.

Unfortunately, the house where my mother was born did not experience the surrounding Polish economic miracle. It still stands there like a 19th century tenement that has fallen out of time, half dilapidated, the staircase filthy, the dirt-smeared courtyard still with the barracks to the outhouses, in front of it half-scraped cars: not a pretty sight. Surrounding it are prefabricated buildings and a modernized coal-fired power plant.

But what stands out to earlier: you can see the sky ! Even in the 80s, after a half-hour car or train ride, the windows were full of soot and dirt. The coal drew in the breath with your acrid dust. The sun was never seen.

The neighborhood in Zarbze was by far the worst I got to see. Otherwise, it is everywhere tangible how great the progress of the last decades has been. Much of it funded by the EU. But all this would have remained pointless if a strong economy had not been formed through the efficiency and diligence of the people.

After passing through the not necessarily beautiful , but vibrant Gliwice, I soon come to country roads lined with avenues and not far beyond the city limits surprises the first village with a somewhat neglected, but imposing castle. Now the signs become bilingual, the birch and pine forests again announce the vastness of the country. The meadows in your grace and tall grasses indicate the nearby Oder.

A few more small winding roadside villages, some surprising hills that are almost mountains, then you enter Lubowitz, home of the romantic poet Joseph von Eichendorff.

The imposing church made of reddish bricks was consecrated in 1907 as a replacement for a wooden church that had become too small, as it is still often found further in the direction of the Beskydy Mountains. It was desecrated by the Red Army, as it says in the chronicle, and then successively restored in all its splendor. Immediately at the adjoining vicarage, the signposts to Eichendorff’s castle begin, which unfortunately is only preserved as a ruin. The poems of Eichendorff in German and Polish show the way. First to the cemetery, enchantingly idyllic location, blessed with old trees full of character and the improvised old bells of the church lying there.

Only imperceptibly larger than the other graves is the Eichendorff grave. Looking from his grave at the small enchanted gateway, which opens slightly twisted and crooked to the outside world between graves and trees, one can already feel like the protagonist in one of his poems.

Even more so if you continue under the nearby oak tree to the castle. An oak tree that has been growing here for over 200 years and has calmly endured all the vicissitudes of time.

Whether the soccer field a few meters away already existed in Eichendorff’s time, I dare to doubt. Even the quite socialist-looking garages rather tell of the hopeless endeavor to impose collective farm-like atmosphere on this eternally enchanting place.

The castle park is so enchanted and overgrown that one imagines oneself near Sleeping Beauty’s home. Small frogs in the undergrowth enjoy the fact that it brings so few visitors here.
But those who make it are rewarded with the feeling of having found something eternally precious.

As Rüdiger Safranski so aptly described in an interview with the NZZ the wall of fire of National Socialism that separates Germans from your past: here you have stepped through it or it simply no longer has any meaning. And something that was thought to be completely lost opens up again:

The people of poets and thinkers, beyond ideology and nationalism, beyond guilt and self-denial.

And so I end the day over cabbage rolls with the strange realization that an entire country of 80 million people like Germany is best found beyond its borders.