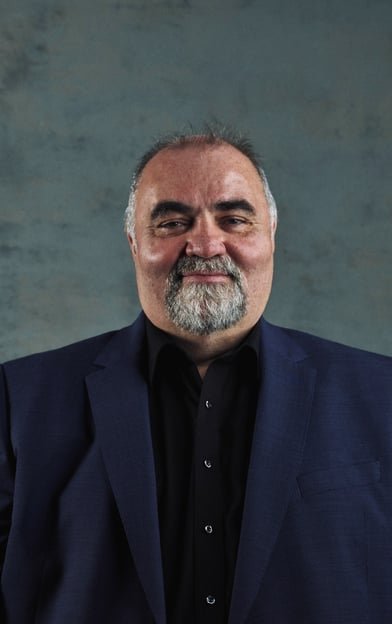 Franz Tröster comes from Transylvania and studied trumpet there in Cluj-Napoca as an artistic major. Already during his studies he played as a solo trumpet player at the State Opera in Cluj-Napoca and afterwards also at the State Philharmonic Orchestra. After moving to West Germany, he played for years at the Pfalztheater Kaiserslautern and in 1990 became 1st flugelhorn player with Ernst Mosch and the Egerländer Musikanten.

His incomparable stylistic variety opened the doors for him for numerous engagements as a soloist with philharmonic orchestras, wind orchestras and big bands.

Other highlights include concerts at New York’s Carnegie Hall, performances at the Castellanza Festival in Italy and numerous productions for studio & television.

Since 1990 he has been a teacher for trumpet & flugelhorn at the Pforzheim Music School and conductor of the local Symphonic Wind Orchestra.

1989 temporary contract at the Pfalztheater Kaiserslautern-

1984 successful participation in an international trumpet competition in BudapestStudio musician-

Pedagogical activities- since January 1990 teacher for trumpet and conductor of the SymphSonic Wind Orchestra of the Youth Music School Pforzheim.?