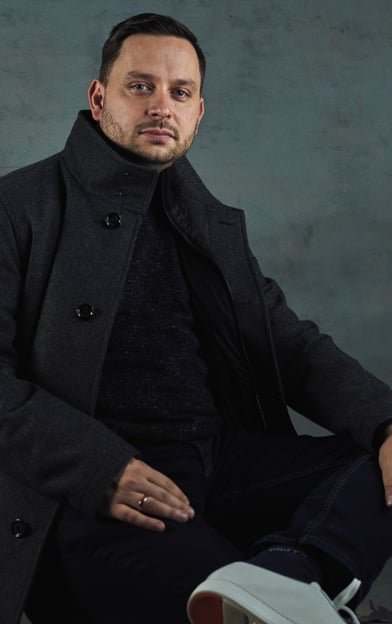 Merlin Nowozamsky was born in Bruchsal in 1983. He received his first horn lessons from Hagen Bleeck.

At the age of 18 he began his music studies with Prof. Peter Arnold and graduated in 2007. In 2003 he became a horn player of the Merck Philharmonic Orchestra, and since 2008 a member of the Heidelberg Symphony Orchestra. He has performed with both orchestras in Germany and abroad and has made several CD and radio recordings.

After the 2009/2010 season with the Essen Philharmonic, he began teaching young horn players at the music schools in Alzey, Eppingen, Wiesloch/Walldorf and Kirchheimbolanden.