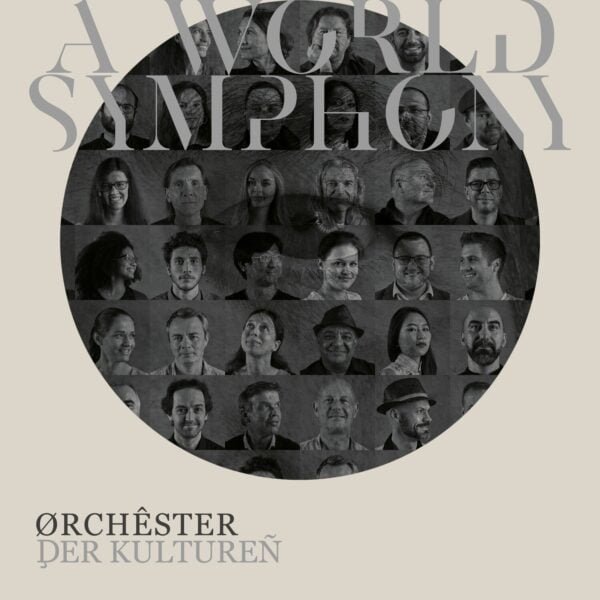 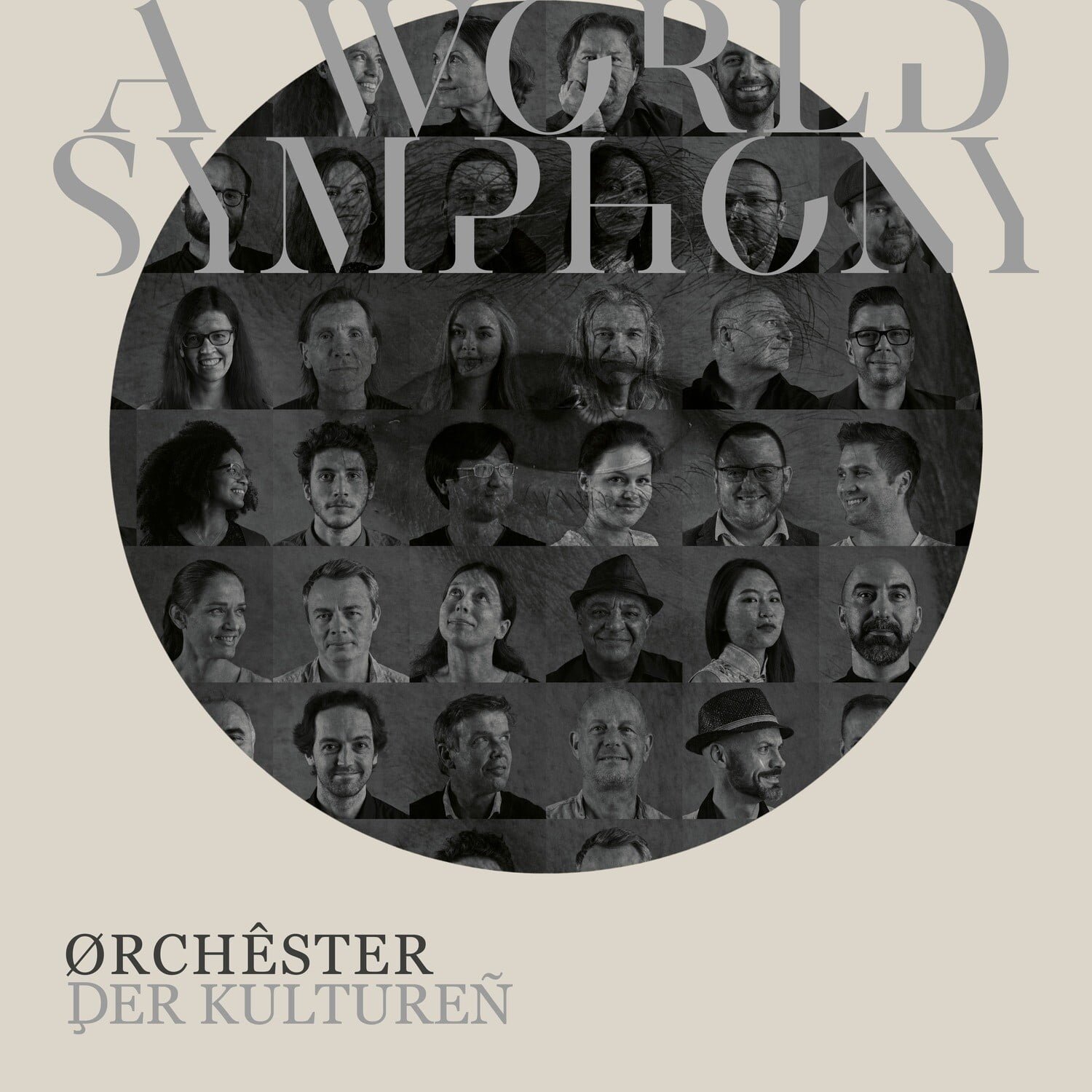 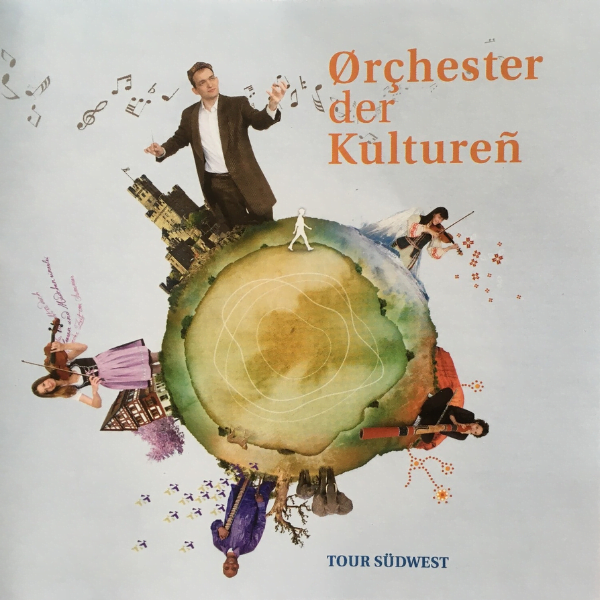 With this CD, the Orchester der Kulturen presents both a retrospective of its first 10 years and an insight into what might be on the cards in the future.

Sacred works, such as Adrian Werum’s remarkable re-working of Wolfgang Amadeus Mozart’s “Ave Verum”, stand side by side with cross-cultural symphonic pop songs, such as “Sonbahar” and “Für mein neues Vaterland. Longtime collaborator, Jay Alexander, sets new artistic accents with Robert Schumann’s “Im wunderschönen Monat Mai”. One of the most beautiful voices in contemporary Middle Eastern music, Abeer Nehme, also features as part of the musical discoveries to be heard in this collection. Similarly, Mohammad Habbal and the Philharmonia

Choir Stuttgart with their fusion of the Arabic hymn, “Mawtini” and Ludvig van Beethoven’s “Ode to Joy”.

The album was recorded at the Kleine Audio- welt studios in Heidelberg and in the Hans-Rosbaud Studio of the SWR broadcasters in Baden-Baden. Mastering was done by Christoph Stickel in Vienna. The artistic process combined with state-of-the-art recording has allowed us to do deliver a standard above and beyond what we could ever have imagined.

We are definitely “Made in Germany”, but have made a truly “World Symphony”: for you, our worldwide audience.

9) In the beautiful month of May