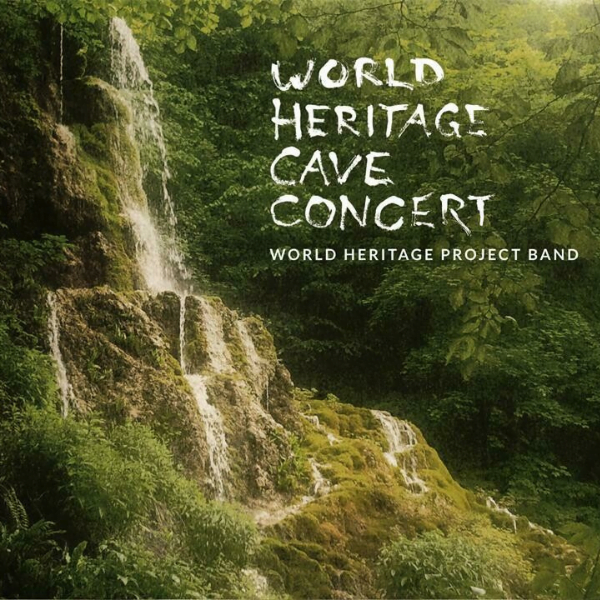 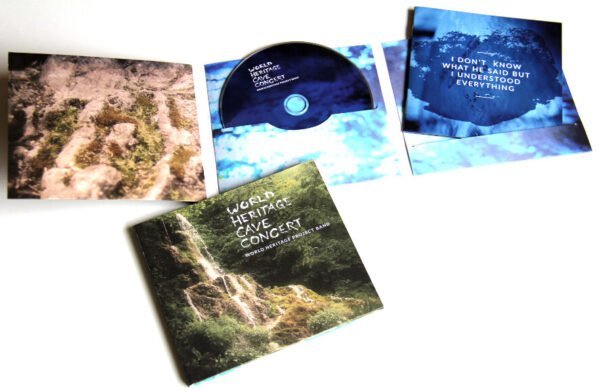 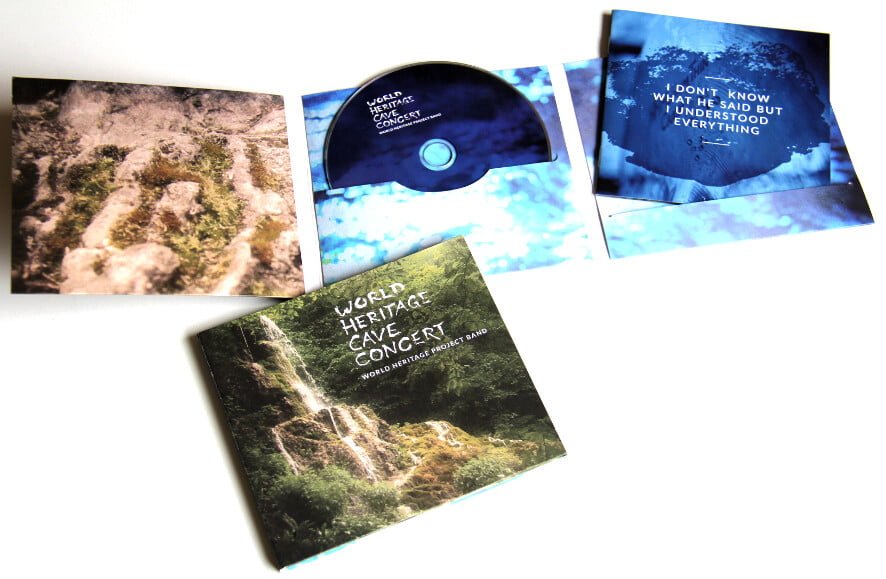 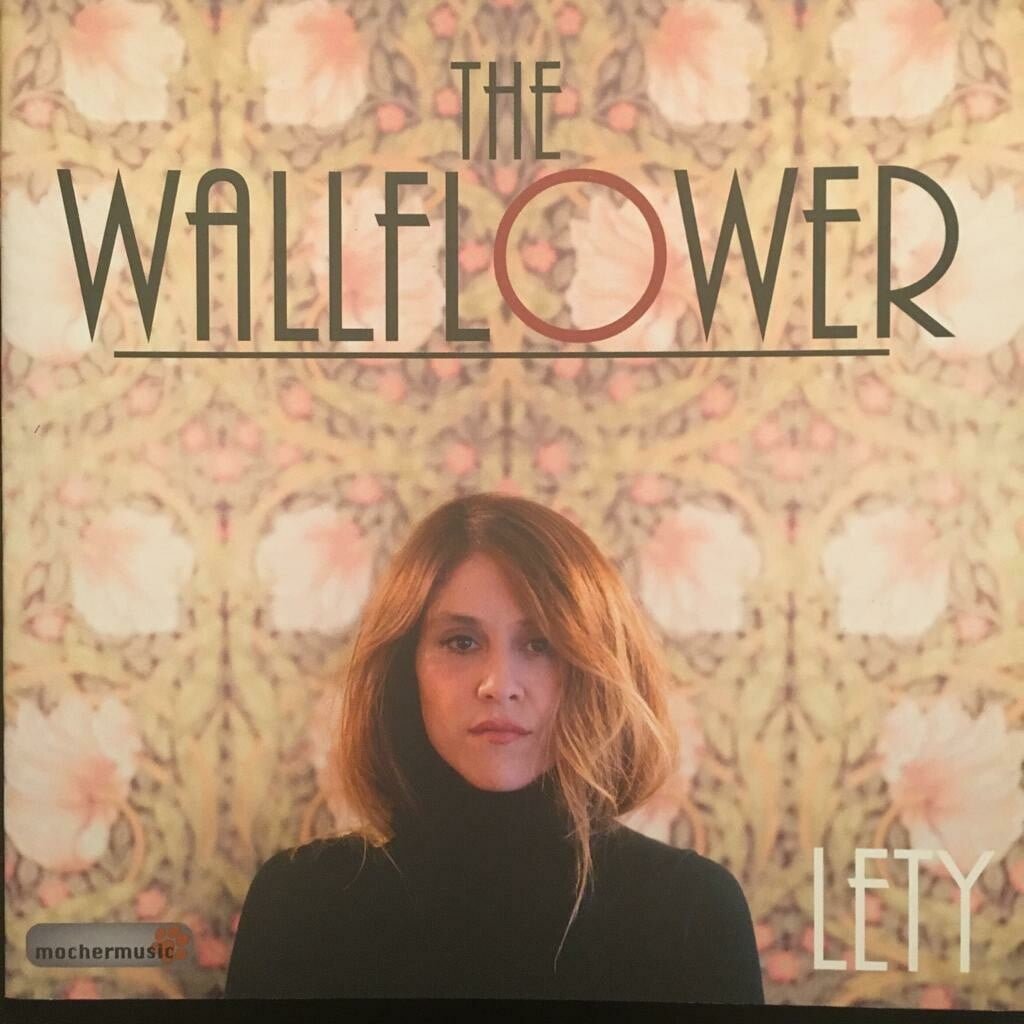 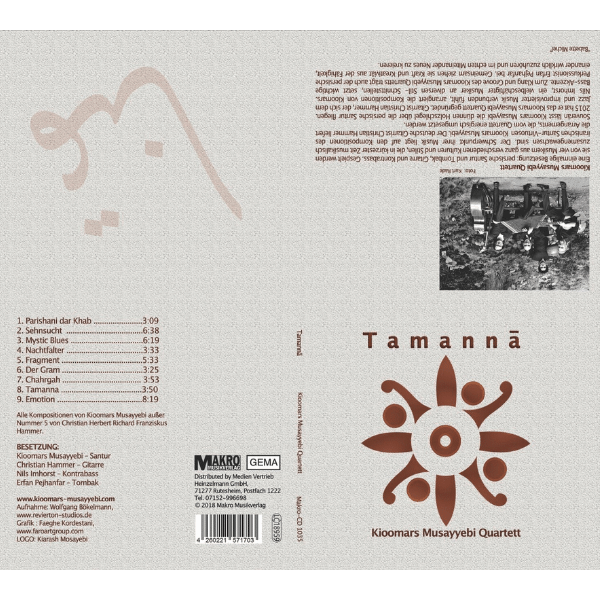 On the occasion of the UNESCO World Heritage title of the Schelklingen cave “Hohle Fels”, Frank Heinkel and his “World Heritage Project Band” gave a worthy concert in the mighty cave dome in summer 2017. The magic of music was the focus of the 7 experienced musicians.

Apart are the instrumental combinations of the archaic wind instrument of the Australian aborigines the didgeridoo, virtuously played oudu and cajon, the flutes coming from completely different cultures, the West African harp N’goni, the amazing Mongolian overtone singing techniques. To the more modern, brilliantly played saxophone,as well as electric guitar and piano.

Despite the traditional nature of some of the instruments, no archaic patterns are synthesized and the magic of the unique place shines through. Lively “Modern Music” virtuosic as in the interplay between jazzy and world music. The 7 musicians leave the barriers of cultural demarcation to the left.