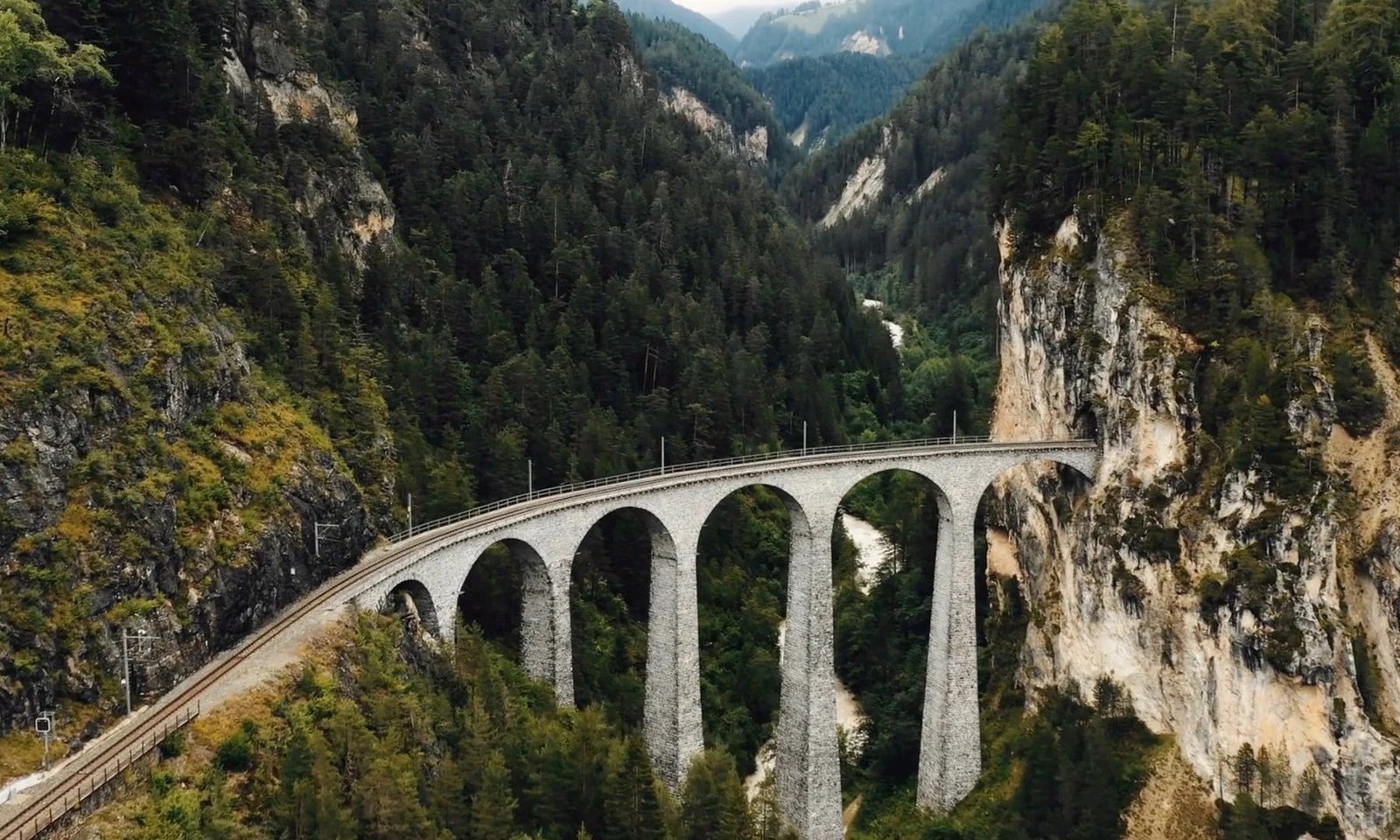 I have to apologize in advance for the repeated satirical appropriation of the triangle. It was only 2 weeks ago that I had the honorable Minister of Foreign Affairs, Mr. Heiko Maas, conscripted to play the triangle in the first Taliban orchestra in Afghanistan, of course under my leadership.

I would also like to take this opportunity to express my gratitude for the many letters of concern and compassion that have reached me, advising me not to risk my life there just yet.

Now I’ve caught the rare moment in life where satire and reality form a surreal synthesis. And of course the effect of it all is even greater when it’s set in the capital of down-to-earth sobriety. So I listened to a musically very interesting program on SRF 2 at the weekend.

The selection of the pieces was really very pasticchio-like, with which I also want to prove my reference to the program of the same name on ORF. Enough of the preamble: they played a wonderfully highly romantic orchestral piece, which was orchestrated in some places in a somewhat coarse and badly gimmicky way. Then the baritone stepped in and I felt like I was in a Wagnerian opera, except that the composer had probably taken drugs, the effects of which far surpassed the Saxon beer Wagner so loved.

Well: it was the Gurre-Lieder by Anton Schönberg! A really very good recording with the Gustav Mahler Youth Orchestra. The biggest surprise, however, was the reason for the selection in the program:

A Swiss music student played the triangle in this monumental orchestral work, clearly audible to all. So you can either smile about Switzerland, which combines cosmopolitanism and provincialism like no other country in as few square meters as possible, or you could also ponder why the sociological or political context is needed to bring the music to the people Have a nice week: