The last decree from Upper Silesia 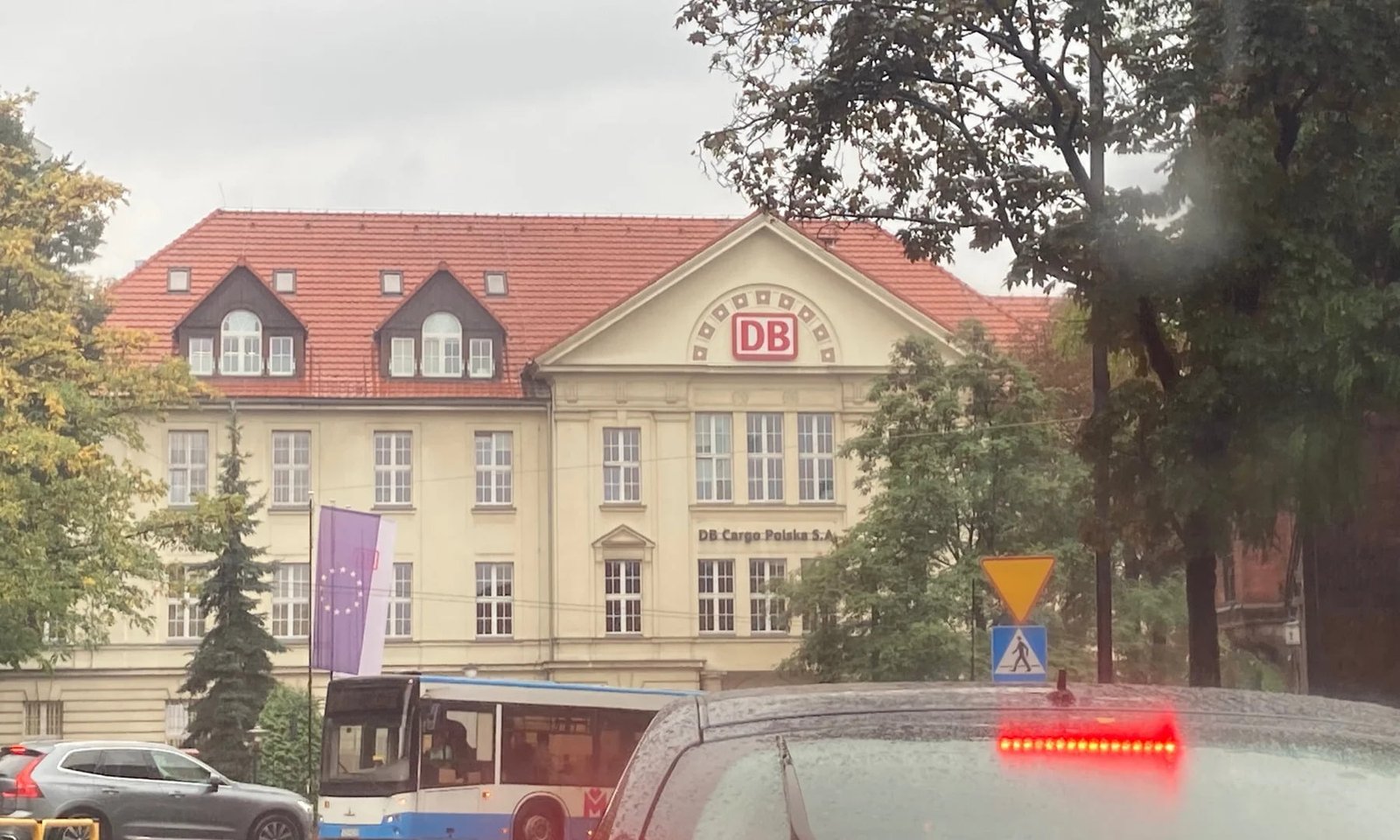 The last decree from Upper Silesia

In an antiquarian bookshop in the south of Stuttgart, a reporter from “Stern” discovered the last decree of the public order office in Hindenburg / Upper Silesia:

The public order office of the district of Hindenburg / Upper Silesia has on 17.9. decreed with immediate effect that any references to the German cultural nation, alternatively to the land of poets and thinkers, are to be removed from the still existing cultural life. In addition to the 2G rules that continue to apply, which are intended to exclude the audience as consistently as possible, the cultural events that are still to be carried out only have permission to repeat programs that have already been played in the past. This is intended to ensure that no health-endangering, living cultural understanding can arise again, since, as is well known, liveliness can promote the spread and new generation of viruses. Since not much new was created in the years after Woodstock anyway, the regulatory office hopes that the remaining cultural workers will understand this arrangement and invites them to a performance of “Die Große Liebe” from 1942 in the local Residenztheater on September 19th as a consolation. at 11.11 a.m. As is well known, the well-known hit “The world won’t end from this” initiated the turning point in the Great Patriotic War.