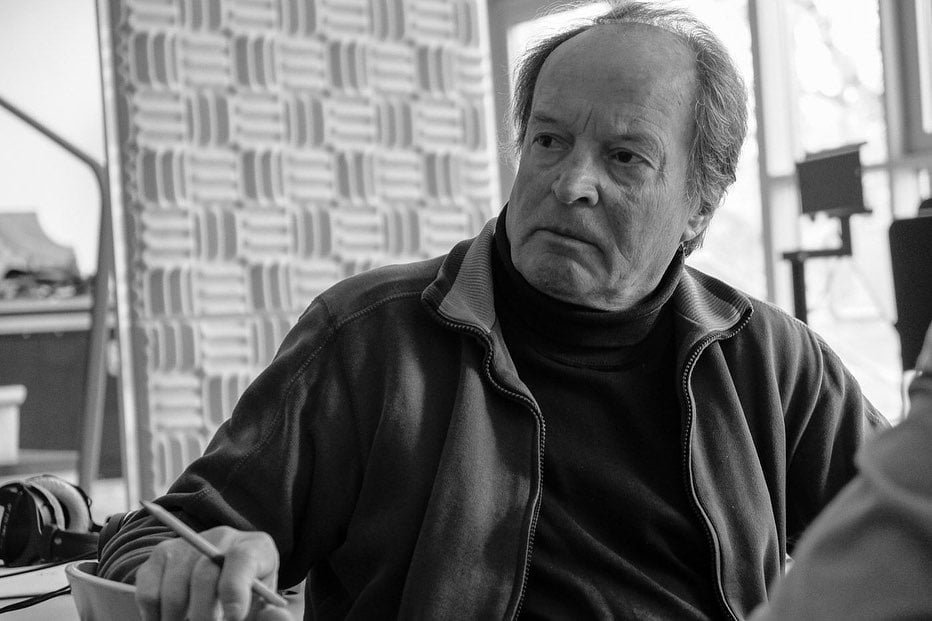 In memory of Günter Appenheimer

What else do you say to someone who has led such a rich musical life?

First of all, and also as a worthy highlight of a life: He was a great person. I loved his sense of humor, his apparent sass, which could never hide the fact that his mind and ears were always wide awake and paying attention to the smallest of details.

I will never forget how he stood between the speakers in the control room, facing the sound, to better determine the subtleties of the stereo image. Both as a musical director and as a sound engineer, one often has to be the calming pole and rock in the surf in the midst of the spray of exalted and highly sensitive personalities. His “Dead-Pan”, seemingly completely unaffected expression on his face, I believe, sometimes misled me as well. His storytelling talent lifted every joke to literary heights. With him one noticed that the music is the determining force behind a whole attitude, one might almost say philosophy of life. It is the guiding principle, so to speak, by which one can discover the wonderful subtleties of life in all its diversity. Impossible that such a musician would not have had a sense of humor. I will also never forget his advice when it came to finding the best orchestra for a CD production. Thank you, Günter, for everything I was allowed to learn from you and for the many productions together: “Heimat”, “Go out, my heart”, “The world is beautiful” & “A star is rising” rest in peace.

If you want to know more about Günter Appenheimer: